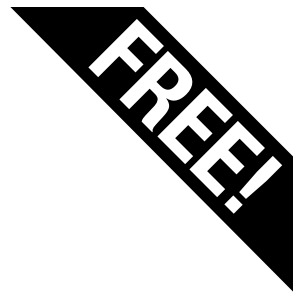 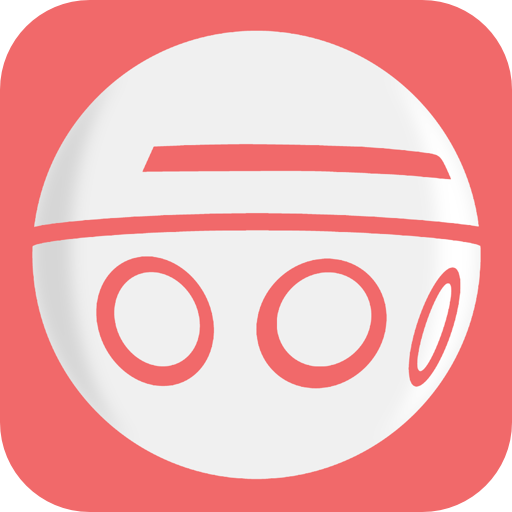 CocoaPods is the future of iOS development. It allows you to quickly manage your project's dependencies, and harness the power of the open source Objective-C community.

Podlife is all about keeping you up to date and connected to the CocoaPods world. Using iOS 7's background fetch API, Podlife is your portable CocoaPods command center. It helps you keep your pods up-to-date, find new libraries to make building apps faster, and it gives you quick access to documentation while on the go. 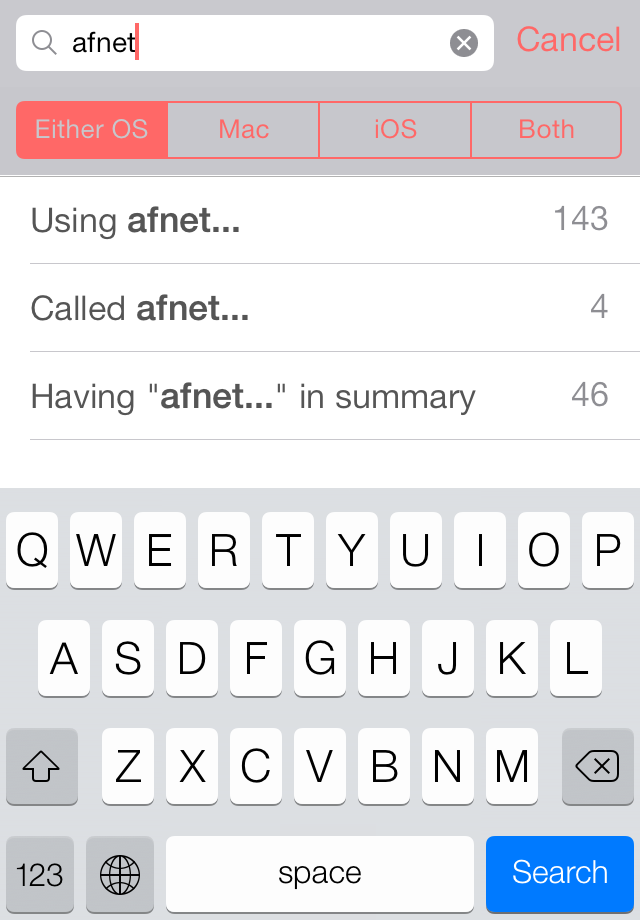 Search for Pods while on the go. What was the name of that library? Has anyone made an iOS 7 blur class yet? These are the kinds of tough questions Podlife will answer in a snap! When an app idea strikes you while you're riding the bus, and you need to check and see if there's a handy circular-dial control you can use, Podlife has your back. 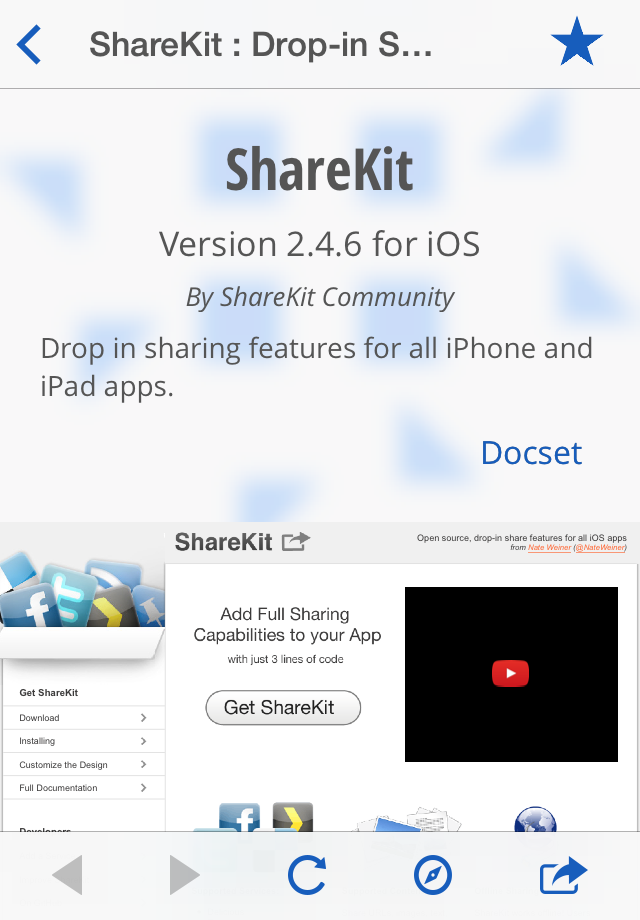 Keep a list of your favorite pods handy at all times. Track the pods you use in your apps, or pods you would like to use in future apps. Mark new pods you want to keep an eye on. MYUsefulClass version 0.0.1 might not be ready to deploy in your app, but give it a few versions. 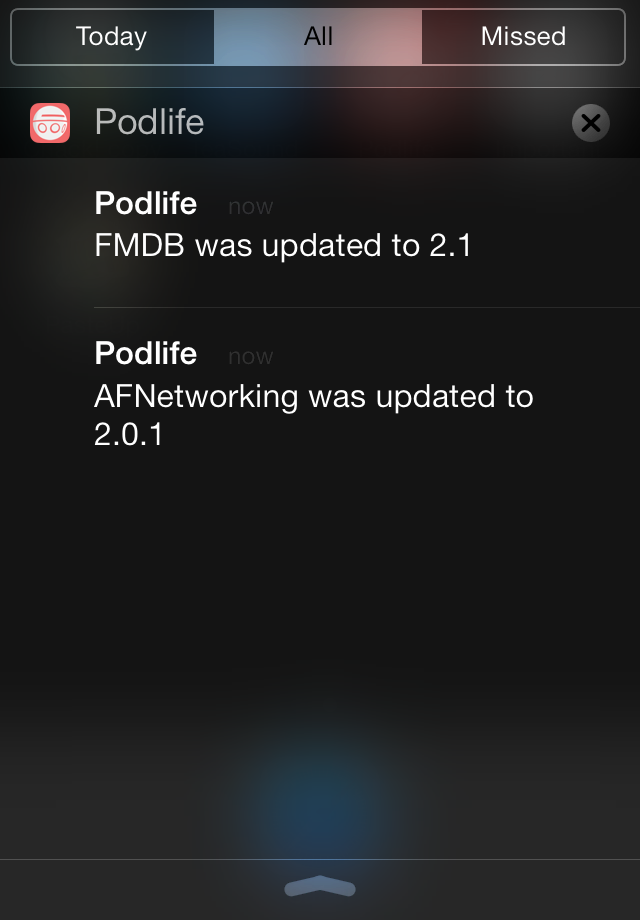 Get notified when new libraries are added to CocoaPods. Follow the latest pods to discover new and interesting code libraries. Get special notifications when your Favorited pods get updated. It even notifies you when CocoaPods itself is updated, and it's time to run gem install cocoapods.

Podlife is free, because I wanted to give something back to the amazing CocoaPods community. However, if you find it useful, consider upgrading to Podlife Pro via the optional in-app-purchase. Proceeds will be used to support further development and to pay for server infrastructure. Currently, the only feature of Podlife that requires the Podlife Pro upgrade is Favorites-only notification mode.

Who are you people?

Podlife is made by Davander Mobile Corp., the nom de plume of Cory Alder, an independent iOS Developer who has been making apps in Vancouver, Canada since 2009. Apps like CatPaint, PhotoDog, and Chack!.